Coenzyme Q10 and selenium in combination. The KiSel-10 Study researchers were curious to see whether the long-term supplementation of senior citizens with Coenzyme Q10 and selenium had had a significant effect of blood levels of the Fibroblast Growth Factor 23 hormone. Fibroblast Growth Factor 23 levels may provide useful information about heart function and about the prognosis in cases of cardiovascular disease [Alehagen Feb 2022]. 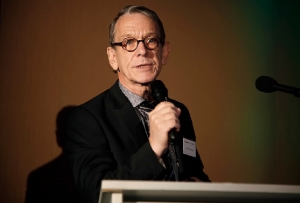 In the KiSel-10 sub-study summarized here, Prof. Urban Alehagen and a team of researchers investigated the influence of supplementation for four years with Coenzyme Q10 and selenium on the level of FGF-23 and its relationship with cardiovascular mortality during 10 years of follow-up in an elderly Swedish population.

Background of the KiSel-10 Study

Outcomes of the KiSel-10 Study

The combined CoQ10 and selenium yeast supplementation was associated with the following clinical effects [Alehagen Sep 2022]:

Sub-study analysis of the data from the KiSel-10 Study has revealed that the following underlying biological mechanisms are associated with the heart health benefits of the combined CoQ10 and selenium yeast supplementation [Alehagen Sep 2022]:

Using blood samples drawn at the start of the KiSel-10 Study and again after 48 months of supplementation with a combination of Coenzyme Q10 and selenium yeast or with matching placebos, researchers found a significantly lower concentration of Fibroblast Growth Factor 23 in the blood of the study participants who had taken the active treatment for 48 months [Alehagen Feb 2022].

Note: The clinical efficacy of the CoQ10 and selenium supplements depend on good absorption and bioavailability. In the case of the CoQ10 supplement, the form of the Coenzyme Q10 — whether ubiquinone or ubiquinol — has been shown to be less important than the formulation of the supplement, i.e., the choice of the carrier oils in the supplement matrix and the use of precise heating and cooling procedures [Lopez-Lluch 2019].

Moreover, it is not necessary to take a ubiquinol supplement in order to raise significantly ubiquinol concentrations in the blood circulation  [Mantle & Dybring 2020].

Alehagen U, Aaseth J, Larsson A, Alexander J. Decreased concentration of Fibroblast Growth Factor 23 (FGF-23) as a result of supplementation with selenium and Coenzyme Q10 in an elderly Swedish population: A sub-analysis. Cells. 2022 Feb 1;11(3):509. 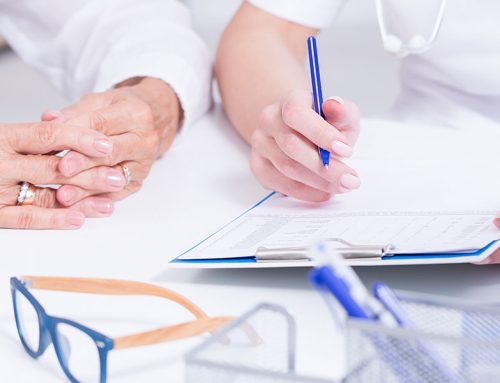