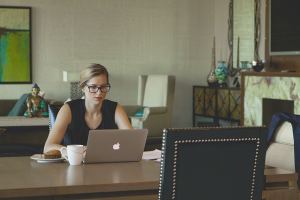 People deciding on a nutritional supplement need more than undocumented marketing claims. They need evidence from randomized controlled studies. They need evidence that shows whether the difference in the outcome, e.g. heart function, between the active Coenzyme Q10 treatment study group and the placebo treatment study group is statistically significant.

Sometimes we see people and companies making incorrect and misleading claims without proper documentation to support their claims. There have been concerns about claims for ubiquinol products, and in the years since its introduction in 2007, there have been some questionable claims for the ubiquinol version of Coenzyme Q10 supplements.  The ubiquinol version is not nearly as well tested and documented as the traditional ubiquinone Coenzyme Q10 version is.

In the articles on this web-site, we prefer to report the positive results from randomized controlled trials involving the use of Coenzyme Q10 supplements.  But, occasionally, we must react negatively to the misleading claims that we see in some of the advertisements for some of the Coenzyme Q10 products available for purchase in the US.

Recently, we were looking at some marketing claims for ubiquinol products.  The products are available in the local discount department store.  It is possible to look the products up on the Web.  Here are some of the claims that are being made for these ubiquinol products.  There does not seem to be solid scientific documentation for any of the claims.

Background: the difference between ubiquinol products and ubiquinone products

If you cut into a capsule, you should be able to see which form you have purchased. The ubiquinone form will show a bright yellow/orange color; the ubiquinol form should be milky white.  If you cut into a ubiquinol capsule, and the color is more yellow/orange than white, then you know that the ubiquinol contents have already oxidized before you can swallow the capsule.  Ubiquinol is notoriously unstable and difficult to work with.

Where is the documentation to support the ubiquinol claims?

Let’s take these claims one at a time.

We have not seen any published head-to-head comparisons of any ubiquinol product with a well-formulated Coenzyme Q10 supplement in the form of ubiquinone.  The three times better absorption claim can come only from a comparison with an older Coenzyme Q10 formulation in an older study.

Really? Who did the survey?  How was the sample drawn? Where have the results been published?

To which we want to add the question: where are the published results of well-designed and well-executed studies that show beneficial effects of ubiquinol supplements in promoting good heart health?

What lab conducted this test, please?  What method was used in the testing?  Where are the results published?  This claim represents that the ubiquinol product does pass the United States Pharmacopeia (USP) dissolution test and states, further, that the ubiquinone Coenzyme Q10 supplements do not pass the test.  This is a breathe-takingly broad statement, with no documentation whatsoever.

Ubiquinol the only active form?

Ubiquinol is the only active form of Coenzyme Q10 functioning as an antioxidant, but it is not the active form in the synthesis of energy.  Only the oxidized form, ubiquinone, which is a hydrogen ion acceptor, can act as an electron carrier to shuttle electrons across the inner membrane of the mitochondria.  In fact, ubiquinol, itself an electron donor,  is produced during the synthesis of cellular energy in which ubiquinone is the active form.

What is going on here with ubiquinol and unsubstantiated marketing claims?

Why has no one refuted any of the points that Dr. Judy made in this seminal paper?  Dr. Judy pointed out that the forms of Coenzyme Q10 are easily converted from one to the other and back again.

Thirdly, yes, the ubiquinol form is important as a lipid-soluble antioxidant, but there is no evidence that we need to take the supplement in the form of ubiquinol to get adequate ubiquinol into our blood circulation.  The absorbed ubiquinone will be converted to the ubiquinol form as it passes from the absorption cells to the lymph.

Why buy ubiquinol then?

Given the lack of solid scientific documentation, why buy a heavily marketed but unproven and most likely unstable ubiquinol product instead buying a well-researched and well-documented ubiquinone Coenzyme Q10 supplement?

Ubiquinone Coenzyme Q10 supplements have been used in the following randomized controlled trials:

The information present in this review article in not intended as medical advice and should not be used as such. 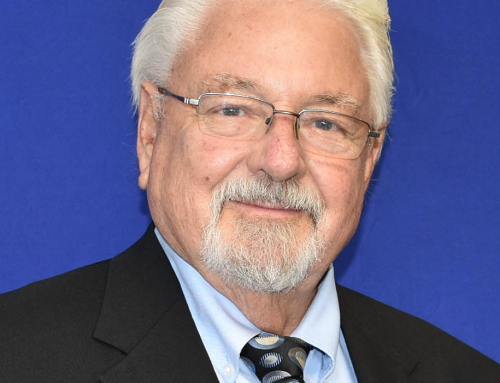 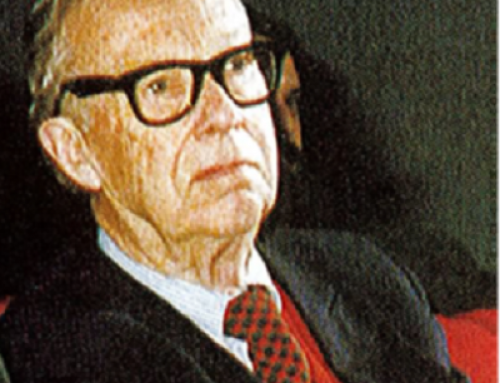