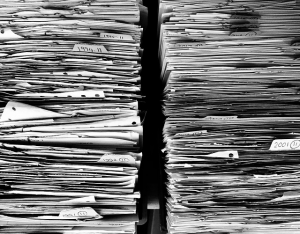 Yes, the raw material Coenzyme Q10 and the manufactured Coenzyme Q10 supplements are documented as safe and well-tolerated. However, the efficacy of the various CoQ10 supplements available on the US market varies considerably. It is wise to purchase a CoQ10 supplement that is supported by scientific documentation. For example, the CoQ10 supplement used in the Q-Symbio study, the KiSel-10 study, and the Gulf War Illness study has been evaluated in randomized controlled clinical trials. There is documented evidence that it is effective.

The nutritional supplement Coenzyme Q10 is non-toxic and without any noteworthy safety concerns [Hathcock; Ikematsu].

Note: Coenzyme Q10 is arguably the most important nutritional supplement for healthy individuals above the age of 40.  Cellular bio-synthesis of CoQ10 begins to slow down once we are past our 20s and lessens then with increasing age [Kalén].

No reports of potential overdose of CoQ10

There are no reports in the bio-medical literature of any potential for an acute intoxicating overdose in humans. A 2003 survey of 13 randomized controlled studies of CoQ10 supplementation of heart failure patients as well as of open-label studies in heart failure showed that 200 milligrams of CoQ10 per day for 6–12 months and 100 milligrams per day for up to 6 years resulted in no major side effects.  The survey showed a rate of mild adverse effects at less than one-half of one percent [Mortensen].

There is some clinical evidence, on the other hand, that CoQ10 supplementation may help to lower high blood pressure [Rosenfeldt]. 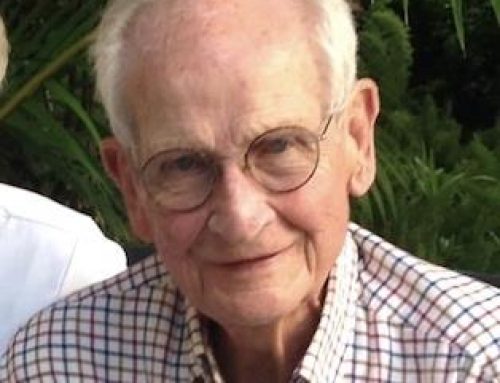 Coenzyme Q10 Before and After Heart Surgery Gallery

Coenzyme Q10 Before and After Heart Surgery

The safety of Coenzyme Q10 supplements