As the fall semester 2017 drew to a close, I reviewed the published bio-medical documentation and assigned some performance grades to the nutritional supplement Coenzyme Q10. As might be expected of an “essential bio-nutrient,” Coenzyme Q10 maintained an exemplary grade point average.

Okay.  Let’s see what kind of grades a pharmaceutical-quality Coenzyme Q10 supplement should get, subject by subject. What better stocking stuffer for Mom and Dad, Grandma and Grandpa than a box of Coenzyme Q10 soft-gel capsules packed for freshness and safety in blister-packs?

Coenzyme Q10 and Ageing: A

Dr. Alehagen’s KiSel-10 study of the daily supplementation of healthy elderly Swedish citizens, all aged 70 years or more at the start of the study, showed the following significant health benefits in the Coenzyme Q10 and selenium group as compared to the placebo group [Alehagen]:

Research has shown that our bodies produce less and less Coenzyme Q10 as we pass from our 20s and increase in age [Kalén].

Coenzyme Q10 and Heart Failure: A

A- because we would like to see more studies with larger sample sizes.

Coenzyme Q10 and Low-Energy Syndrome: A-

Again, A- because we would like to see more studies with larger sample sizes.

A grade of C because too few studies have been done, and the results from the studies have been mixed: some promising, some inconclusive.  We need more studies of the effect of Coenzyme Q10 on exercise performance and recovery, differentiated between endurance training and strength training and carried out on more homogeneous samples.

There is, for example, some evidence that physical activity — exercise — affects Coenzyme Q10 levels in younger and older people differently [Del Pozo-Cruz].

On the subject of cancer, and breast cancer in particular, Coenzyme Q10 supplementation has shown promise in several ways:

Sufficient scientific research has been done to show the benefits of supplementation with a properly formulated Coenzyme Q10 preparation:

Folkers, K. (1996). Relevance of the biosynthesis of Coenzyme Q10 and of the four bases of DNA as a rationale for the molecular causes of cancer and a therapy. Biochem Biophys Res Commun, 224, 358–361.

The information in this review article is not intended as medical advice and should not be used as such. 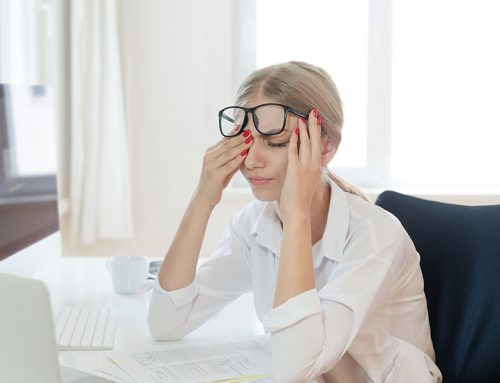