Normal range for plasma Coenzyme Q10
Bhagavan and Chopra (2006) estimated that the normal range for plasma Coenzyme Q10 was from 0.35 to 1.65 micrograms per milliliter, which can also be expressed as milligrams per liter.  That is a wide range for normalcy, and it must surely reflect the inclusion of data from very heterogeneous samples.  The lower limit of the range suggests that the data must include individuals on diets that are very low in Coenzyme Q10, e.g. Indians on the subcontinent.

Molyneux (2008) said that the well-established normal range for plasma Coenzyme Q10 status was between 0.43 and 1.47 micrograms per milliliter. Her normal range was somewhat narrower than the range proposed by Bhagavan and Chopra, but it was still quite wide, reflecting the considerable extent of diversity in human beings. To reiterate: the diversity in plasma Coenzyme Q10 status can be associated with biochemical or genetic factors or with such factors as age, body mass, diet, disease, ethnic origin, and exercise level.

When the heart failure patients in the Folkers study were treated with a Coenzyme Q10 supplement for 2 to 8 months, the increases in the Coenzyme Q10 levels in the patients’ heart tissue biopsies ranged from 20% to 85%.

Dr. William Judy, director of the SIBR Research Institute, analyzed the raw data from 5000 volunteers and found that it showed a need for daily Coenzyme Q10 supplementation in nearly 88% of adults.

The longevity data show that the volunteers in the group with the low Coenzyme Q10 status (about 13% of the total) were in questionable health, showed clear signs of early ageing, and died before they reached the expected longevity age for their gender.

The volunteers in the high Coenzyme Q10 status group (about 12% of the total) had good health throughout their lives, were seldom or never sick, had very few hospitalizations, and generally lived into their 90’s.

Conclusion
Based on Dr. Judy’s analysis, nearly 88 percent of “normal” healthy adults need a daily Coenzyme Q10 supplement to delay the onset of ageing and to prevent the development of age-related degenerative diseases. 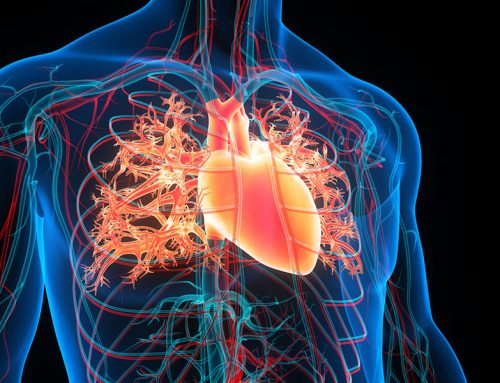 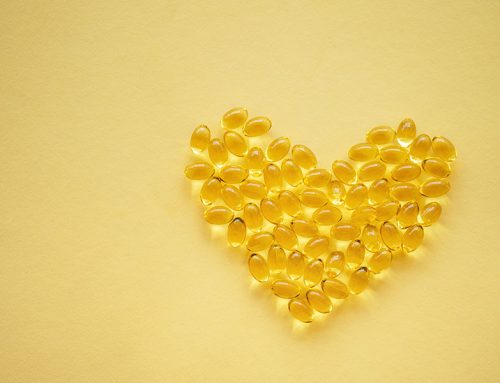