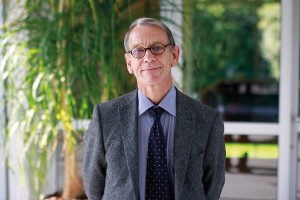 Dr. Urban Alehagen, Linköping University, Sweden. Lead researcher on the KiSel-10 study and one of the primary researchers on the Q-Symbio study.

Dr. Urban Alehagen, Department of Cardiology, Linköping University, Sweden, and Dr. Jan Aaseth, Department of Medicine, Innlandet Hospital Trust, Norway, have published a clinician’s point of view on the important interrelationship between Coenzyme Q10 and selenium in the prevention and treatment of heart disease. They know that selenium deficiencies can inhibit the cells from getting optimal concentrations of Coenzyme Q10. Furthermore, they know that adequate concentrations of Q10 are needed for the cells to benefit from optimal selenium function.  Let’s see why this is important.

Selenium functions in the body
Selenium is a trace element that is involved in the functioning of the immune system. It is a component of such important antioxidant enzymes in the body as the glutathione peroxidases, the thioredoxin reductases, and the iodothyronine deiodinases as well as a component of some 30 or more selenoproteins.

The primary function of the selenium containing antioxidant enzymes is to protect the cells against oxidative damage. Oxidative stress is defined as an imbalance in the body between the number of harmful free radicals and the number of protective antioxidants. Selenoproteins are an essential element of the cells’ antioxidant defense system.

Selenium protects against oxidative stress
Among other things, oxidative stress damages the endothelial cells of the blood vessels and increases the risk of atherosclerosis, hypertension, and chronic heart failure. The endothelium is the layer of cells lining the inside of blood vessels. Good endothelial function is especially important in the prevention of heart disease because it is on the cells of the endothelium that deposits of fatty materials can build up and partially or completely block the flow of blood.

Limits on the bio-availability of selenium and Coenzyme Q10
The human body does not produce selenium. Its intake in the diet varies regionally according to its availability in the soil and in the crops and foodstuffs. In particular, regions in China, in northern Europe (including all of the Nordic countries and the United Kingdom), and in New Zealand are characterized by low selenium intakes.

For good heart health, persons above the age of 40 – 45 years and patients taking statin medications should be taking a well-formulated Coenzyme Q10 supplement. Dr. Bodo Kuklinski, Rostock, Germany. One of the first clinicians to realize the special interrelationship between selenium and Coenzyme Q10 in the prevention and treatment of heart disease.

The research literature about selenium and Coenzyme Q10
Kuklinski 1994
In an early randomized study (1994), Dr. Bodo Kuklinski, director of the Diagnostic and Therapeutic Center for Environmental Medicine in Rostock, Germany, showed that treatment of heart attack patients with selenium and Coenzyme Q10 improved survival and symptoms but at levels that did not quite reach statistical significance. Clinically, however, the results were encouraging.

Leong study 2010
Then, in 2010, Dr. James Leong and Dr. Franklin L. Rosenfeldt of the Department of Surgery at Monash University in Melbourne, Australia, reported on the significant effects of supplementing heart bypass patients with selenium, Coenzyme Q10, and other micronutrients for up to two months prior to surgery and for one month following surgery.  The results of the supplementation, as compared with placebo, were less cardiac damage and shorter post-operation hospital stays.

Selenium and Coenzyme for healthy elderly people
In the KiSel-10 study, Dr. Alehagen and his colleagues at Linkøping University in Sweden tested the effects of supplementation of elderly Swedish citizens, average age 78 years, who were living at home (not institutionalized), with 200 micrograms of the organic selenium SelenoPrecise daily and with 200 milligrams of Bio-Quinone Q10 (100 mg twice daily). The researchers enrolled 443 participants and randomly assigned them to an active treatment group or to a placebo group for a period of four years.

The following results of the KiSel-10 supplementation were statistically significant:

The clinician’s conclusion
Oxidative stress – attacks on the cells by harmful free radicals – is always a danger, but it is especially so in the following circumstances:

The body needs adequate levels of selenium and Coenzyme Q10 to meet the requirements for increased antioxidative capacity. 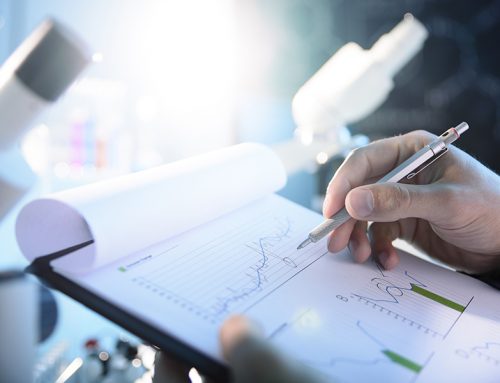 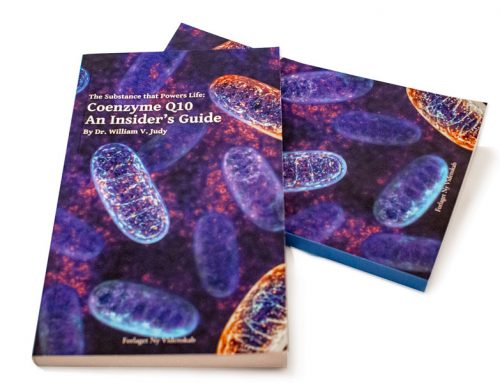