Coenzyme Q10 (ubiquinone) is ubiquitous in human tissues; however, its concentration levels vary. Concentrations are highest in organs with high rates of metabolism, e.g. the heart, the kidneys, the liver. The bio-synthesis and thus the whole body content of Coenzyme Q10 decreases with increasing age in the adult years. Adequate concentrations of Coenzyme Q10 are essential for the health of nearly all human cells and tissues because Coenzyme Q10 is vital for the process of ATP energy generation and because it is an important lipid antioxidant.

Coenzyme Q10 adjunctive treatment of chronic heart failure patients significantly improves their symptoms and survival [Mortensen 2014].  A recent survey of the scientific literature shows that Coenzyme Q10 supplementation is safe, well-tolerated, and effective as an adjunctive treatment in various disease conditions that involve high cellular and tissue demands for energy and in diseases involving oxidative stress and inflammation [Garrido-Maraver 2014].

Coenzyme Q10 is a naturally occurring essential nutrient.  In human cells, it is a vital co-factor in the process of ATP energy generation and one of the most important lipid antioxidants.  In this article, I summarize briefly the results of some of the recent scientific research using Coenzyme Q10 as an active treatment compared to a placebo treatment.

Coenzyme Q10 supplementation in doses ranging from 150 to 300 milligrams daily is associated with increased activity of the enzymatic antioxidants [Liu 2016; Lee 2012]:

A systematic review and meta-analysis shows that Coenzyme Q10 supplements are safe for diabetics to take [Moradi 2016].

A randomized, double-blind, parallel-group, placebo-controlled clinical trial shows that supplementation of patients undergoing maintenance dialysis with 1200 milligrams of Coenzyme Q10 daily for four months is safe and effective at reducing a bio-marker of oxidative stress [Rivara 2017].

A randomized controlled study shows that supplementation with 300 milligrams of Coenzyme Q10 for 40 days reduced the fatigue, pain, and morning tiredness experienced by fibromyalgia patients [Cordero 2013].

Dr. Stephen Sinatra’s summary of the results of the important clinical studies of Coenzyme Q10 supplementation and heart health benefits documents the need for Coenzyme Q10 as an adjunctive treatment in chronic heart failure [Sinatra 2018].

A survey of the scientific literature shows that Coenzyme Q10 supplementation is safe, well-tolerated, and effective as an adjunctive treatment in diseases that involve high cellular and tissue demands for energy and in diseases involving oxidative stress and oxidative damage [Garrido-Maraver 2014].

Daily adjunctive treatment of patients taking statin medications with 2.52 grams of omega-3 polyunsaturated fatty acids and 200 milligrams of Coenzyme Q10 is associated with beneficial effects on lipid and non-lipid parameters related to the possible adverse effects of statin medications [Tóth 2017].

Coenzyme Q10’s efficacy is attributed to its improvement of mitochondrial function in the production of ATP energy and to its antioxidant protection of cells and tissues affected by oxidative stress.

The key to good performance by a Coenzyme Q10 supplement is the formulation of the Coenzyme Q10 inside the soft-gel capsule. 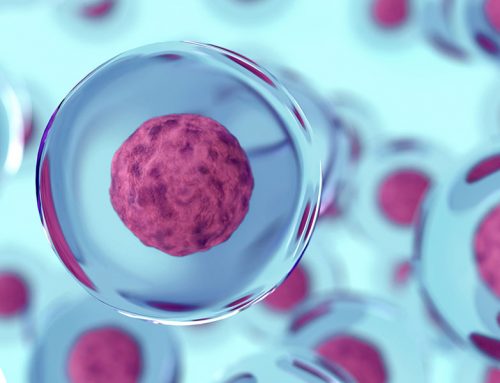 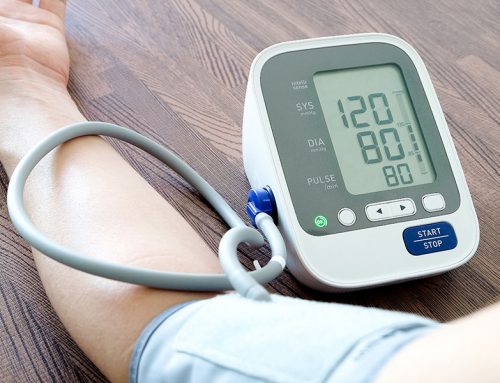 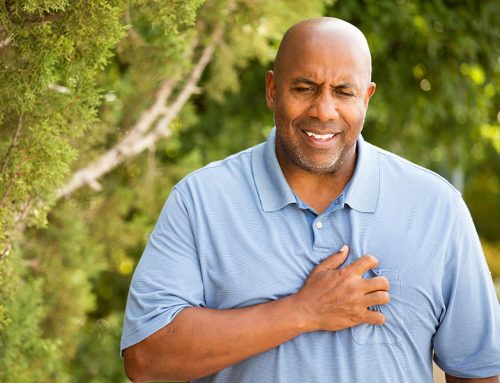