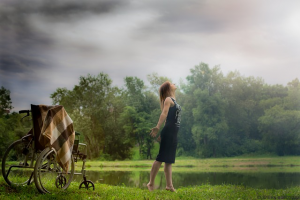 What do we know about MS?  It is a disabling disease of the brain and spinal cord.  It is two to three times more common in women than in men. Depending on the nerve damage, people with MS may lose the ability to walk independently.  There is no cure. Fatigue and depression are common symptoms. Now, a study shows that large daily doses of Coenzyme Q10 can reduce the extent of depression and fatigue in MS patients.

Randomized controlled trial of Coenzyme Q10 supplementation and MS
First of all, the Sanoobar study was a randomized, double-blind, placebo-controlled study.  It was designed to eliminate as many sources of misleading bias as possible.

The patients were predominantly women; there were only two men in each group.

The average duration of the disease in the study participants was 5 years.

For obvious reasons, the researchers excluded the following categories of MS patients from participation in the study:

Duration of the Coenzyme Q10 and MS study
The study lasted 12 weeks.  At the beginning of the study and then again after 12 weeks of supplementation, the researchers evaluated the patients using the Beck Depression Inventory and the Fatigue Severity Scale.

Dosage used in the Coenzyme Q10 and MS study
The researchers administered a daily dosage of 500 milligrams of Coenzyme Q10 to the patients in the active treatment group.

Their decision to use 500 milligrams daily was influenced by earlier research that had shown the following results:

Results of the Coenzyme Q10 and MS study
The analysis of the data from the Beck Depression Inventory and the Fatigue Severity Scale showed significant decreases in depression and fatigue scores in the Coenzyme Q10 treatment group as compared to the placebo group [Sanoobar 2016].

A well-formulated  and tested Coenzyme Q10 supplement has much to recommend it: 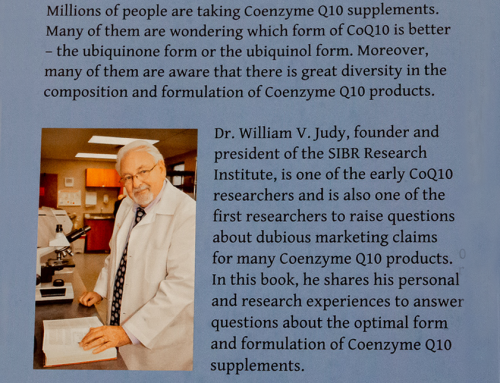 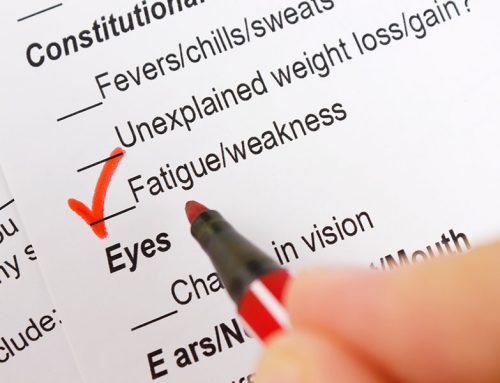 Coenzyme Q10 and energy for the immune system