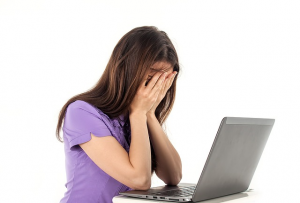 Fibromyalgia is a serious complaint that affects women more frequently than men and occurs more frequently if there is a family history of the complaint. Fibromyalgia patients and chronic fatigue syndrome patients have similar symptoms: pain is perhaps the more common symptom for fibromyalgia patients while fatigue is often the predominant symptom in chronic fatigue syndrome. In both groups, there is a high probability of Coenzyme Q10 deficiency and a high probability that CoQ10 supplementation will alleviate symptoms.

Fibromyalgia is a chronic pain syndrome affecting an estimated 5% of people worldwide.  It is characterized by the following symptoms:

What it is that triggers fibromyalgia is not known with certainty and can vary from individual to individual.  Researchers hypothesize that fibromyalgia affects the ways in which the brain processes pain signals [Mayo Clinic].

If we round up the usual suspects in our investigation of fibromyalgia, we end up making a connection between Coenzyme Q10 deficiency and fibromyalgia.

Fibromyalgia researchers hypothesize that the following suspects are important events in the pathogenesis of fibromyalgia [Cordero]:

Intuitively, we can see that impaired function of the mitochondria — the key organelles involved in cellular energy production — can result in the fatigue and other symptoms of fibromyalgia.

Similarly, we can see that inadequate supply of antioxidants to neutralize harmful free radicals – the cause of oxidative stress – can result in damage to all components of the cells, including the lipids, proteins, and DNA.

Patients with fibromyalgia are candidates for CoQ10 therapy

Researchers measured the blood Coenzyme Q10 levels of patients diagnosed with fibromyalgia on the basis of examinations with the following instruments:

Researchers in Sevilla, Spain conducted a randomized controlled study in which fibromyalgia patients were given 300 milligrams of Coenzyme Q10 or matching placebos for 40 days. The CoQ10 supplements were given as three times 100 milligrams [Cordero 2013].

The Coenzyme Q10 therapy produced the following outcomes in the fibromyalgia patients:

The same preparation and the same dosage – 3 times 100 milligrams of CoQ10 daily for 40 days – improved psychopathological symptoms, including depression, in fibromyalgia patients [Alcocer-Gomez 2014, 2017].

The patients in the active treatment group had reduced levels of bio-markers for oxidative stress and inflammation and increased levels of serotonin [Alcocer-Gomez 2014, 2017].

They found negative correlations between both CoQ10 levels and catalase levels and headache parameters [Cordero 2012].

Coenzyme supplementation of juveniles with fibromyalgia

Coenzyme Q10 is safe and well-tolerated

There are no reports ever of an overdose of Coenzyme Q10, which is, itself, a substance bio-synthesized in the body. Unfortunately, once humans reach adult age, their cells’ production of Coenzyme Q10 begins to decline. With increasing age, it is not possible to make up for the loss of Coenzyme Q10 endogenous production by eating more food.  The only answer is to take a Coenzyme Q10 supplement with a documented bio-availability [Lopez-Lluch].

Disclaimer: The information presented in this article is not intended as medical advice and should not be viewed as such. 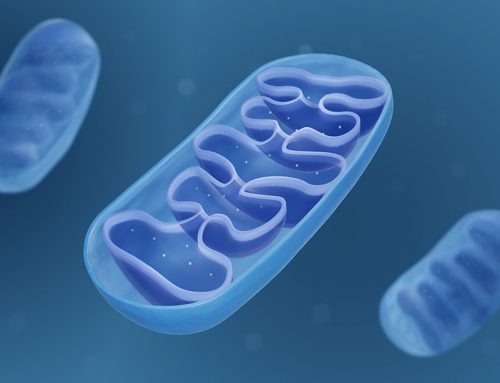 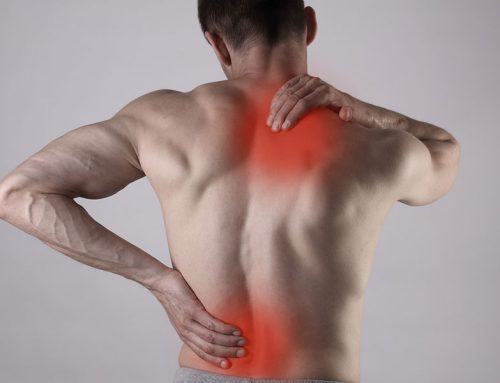 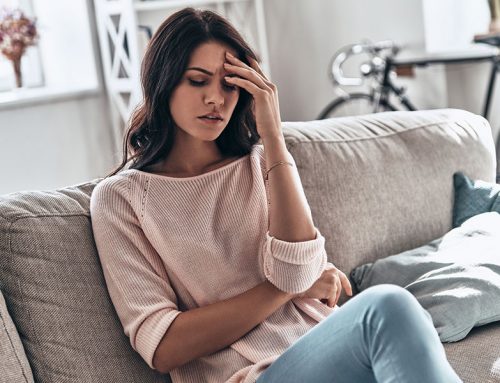