So, it seems clear that Coenzyme Q10 supplementation is not needed when we are young and healthy, in our teenage years and in our early 20’s.  But … definitely … from our 20s onward, and increasingly as we get older, we need a well-formulated daily Coenzyme Q10 (preferably taken twice daily with meals) … or we need to take nutritional supplements that will enhance our bodies’ bio-synthesis of Coenzyme Q10.  Or both.

Because there is no doubt that we need to maintain functional levels of Coenzyme Q10 in the cell membranes and in the mitochondria, particularly in the brain and muscle tissue.  Coenzyme Q10 is essential in the process of cellular ATP energy production, and Coenzyme Q10 is the most important fat-soluble antioxidant protector of the cells [Littarru].

No nutrients proven to induce endogenous Coenzyme Q10 synthesis
Unfortunately, there is no good solid research showing that the increased intake of various nutrients will enhance the ageing body’s synthesis of Coenzyme Q10 [López-Lluch].  At the present time, we do not know of any way, except possibly regular exercise, to improve our bodies’ own production of Coenzyme Q10.

Nor is there any solid research showing that the increased intake of various nutrients will increase Coenzyme Q10 uptake from the diet and from supplements.

Professor López-Lluch, a bio-medical researcher at the University in Sevilla, Spain, has pointed to vitamin E and vitamin C supplements as possible candidates to increase the uptake and bio-availability of Coenzyme Q10.  However, the available research data in support of vitamin E and vitamin C supplements are limited and far from unequivocal at this point [López-Lluch].

Low Coenzyme Q10 status in brain and muscle tissue
Meanwhile, we do have studies that show that low plasma and tissue Coenzyme Q10 concentrations (and, worse, Coenzyme Q10 deficiency) are a factor in several degenerative diseases associated with ageing.  This association is especially noticeable with respect to neuromuscular disorders, some of them leading to the loss of full control of bodily movements [López-Lluch].  The difficulty we face, as we age, is the difficulty of keeping the Coenzyme Q10 concentrations in the brain and the muscle tissue at functional levels.

To be specific, Professor López-Lluch’s summary of the relevant research literature has suggested that neither the Coenzyme Q10 derivative MitoQ nor the synthetic benzoquinone Idebenone has had the desired beneficial effects on neurodegenerative diseases.  In some studies, the analogue compounds have had undesirable effects:

Remember: the free radical theory of ageing posits that the accumulation of free radical damage to cells and especially to cell DNA over time is associated with ageing and age-related chronic diseases.  The brain and muscle tissues need protection against oxidative damage, and Coenzyme Q10 is an effective fat-soluble antioxidant.

Disclaimer: The information presented in this review article is not intended as medical advice and should be not used as such. 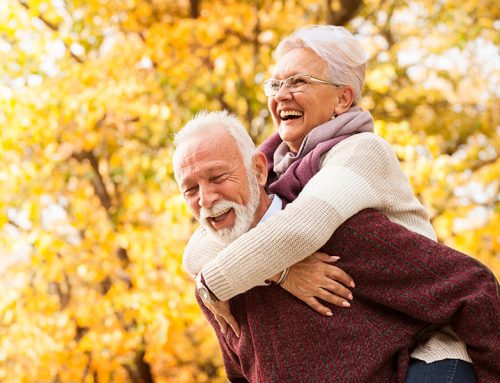 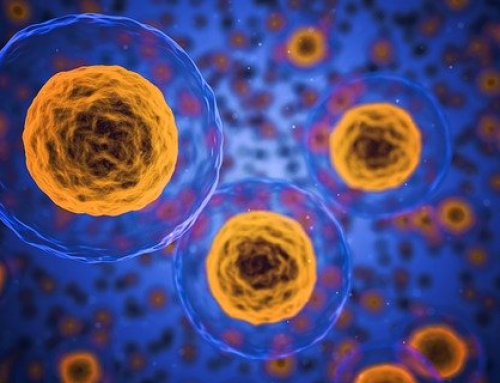 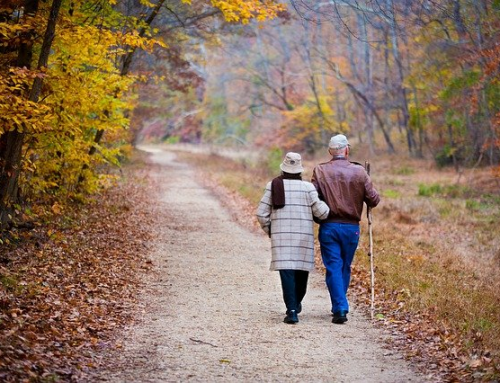 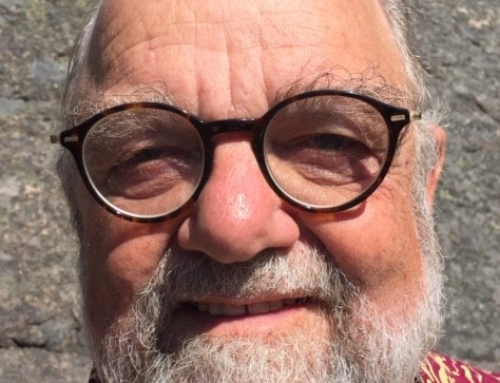 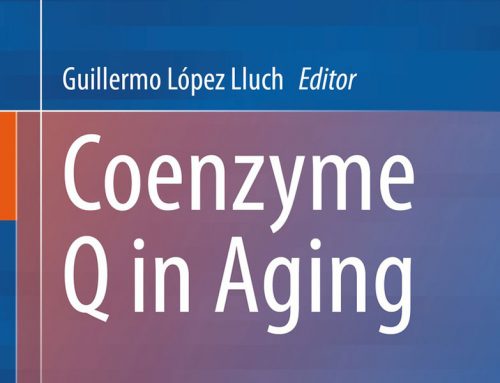