Coenzyme Q10 protects. Herewith summaries of 2020-2021 meta-analyses of randomized controlled trials of Coenzyme Q10 supplementation for protection against oxidative stress and chronic inflammation. Note: A meta-analysis is a specific procedure for the pooling and evaluating of data from many individual studies for the purpose of getting more precise results.

CoQ10 and Protection Against Oxidative Stress

Sangsefidi et al. investigated the antioxidant effect of CoQ10 supplementation in an analysis of 21 randomized controlled trials enrolling 1,170 participants (614 participants in the intervention groups and 556 in the placebo groups). They found that the CoQ10 supplementation significantly increased the levels of total antioxidant capacity, glutathione peroxidase, superoxide dismutase, and catalase and significantly reduced the levels of malondialdehyde.

CoenzymeQ10 and Protection Against Systemic Inflammation

Dludla et al. [2020, May] investigated the effect of CoQ10 supplementation on systemic inflammation in six randomized controlled trials enrolling 318 participants. The analysis of the pooled data showed that CoQ10 supplementation significantly lowered bio-markers of inflammation in individuals with metabolic syndrome as compared to individuals with metabolic syndrome on placebo.

Coenzyme Q10 and Protection in Diabetic and Metabolic Syndrome Patients 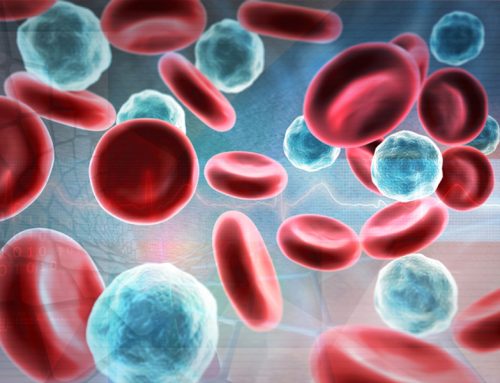