Back in November of 2020, q10facts.com ran a story about the experimental use of CoQ10 supplementation in dogs, Cavalier King Charles Spaniels with mitral valve disease, to be precise. The study results showed that 2 times 100 mg daily had significantly raised the animals’ blood CoQ10 concentrations [Christiansen 2020]. Here we write about Coenzyme Q10 for pets and farm animals and race horses.

Coenzyme Q10 and Danny the Sheep

Just recently, I received an email about the CoQ10 experiences of a sheep farmer in the North of England who writes as follows:

Danny is a three-year-old sheep. Danny developed severe swelling on both sides of his abdomen, he had difficulty standing, and he lost interest in his feed. He was seen by the local vet, who diagnosed heart failure and said Danny was going to die within the next week or so. There is no veterinary treatment for sheep with heart failure.

As an experiment, we decided to give Danny Coenzyme Q10, which has been used successfully in the treatment of human patients with heart failure. We estimated Danny’s weight at about 80 kg, the same weight as an average adult male person. Accordingly, we gave Danny two 100-mg capsules every day, i.e., the equivalent of the human dose.

It was easy enough to cut the end off the capsules, squeeze out the CoQ10 contents into about 5 milliliters of vegetable oil, and put this into Danny’s mouth using a small plastic syringe.

Already after three days, there was a noticeable improvement, Danny was able to stand and started to eat again. Within the next two weeks, Danny had made a good recovery and was able to trot around the field.

All this happened over a year ago, during which time Danny has received his dose of Coenzyme Q10 every day. Danny’s abdomen is still somewhat swollen from the build-up of fluid associated with congestive heart failure, but otherwise he is in good health. This anecdote does not, of course, represent a clinical trial. There is no possibility of a placebo comparison in such an animal, so it could be argued that the sheep would have recovered of its own accord over time.

Experiences with CoQ10 Treatment of Animals

I have written extensively about Coenzyme Q10 for humans in my book Insider’s Guide to Coenzyme Q10, available from Amazon.com.

Over the years, at SIBR Research, we have seen Coenzyme Q10 reduce the severity of heart failure in dogs, giving them more energy, shiny coats, and less inflammation in their joints.

Similarly, CoQ10 given to horses gives them strength. They can run faster and longer without so much lactic acid build-up in the blood.  I have heard that there are race horses stables that give their race horses CoQ10 regularly.  I once met a sales person for a pharmaceutical group in Italy whose father had a trotting horse stable. The father was convinced that his horses could win when he gave them Coenzyme Q10.

There is a fish food company that Coenzyme Q10 into the fish foods. The Coenzyme Q10 makes the fish healthier, resistant to fish illnesses, and more active.

Logically, CoQ10 supplementation of animals can be expected to have the same beneficial health effects as in humans:

It’s worth a try. Remember, not all CoQ10 products have the same absorption and bio-availability. It is important to buy a CoQ10 supplement with documented absorption and efficacy.

Please click here for more information about the health benefits of CoQ10 supplementation.

Please click here for more information about how humans can benefit from Coenzyme Q10. 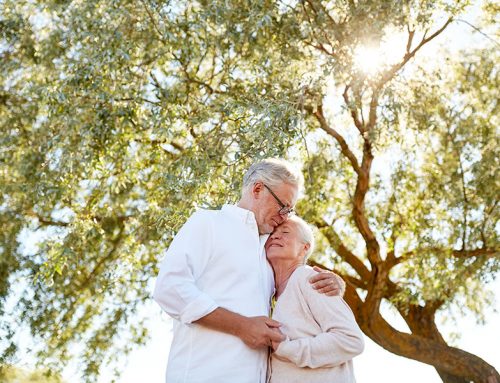 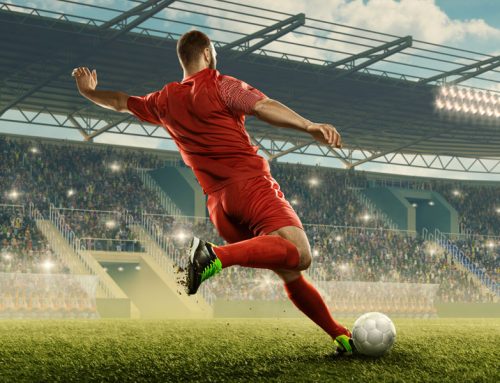 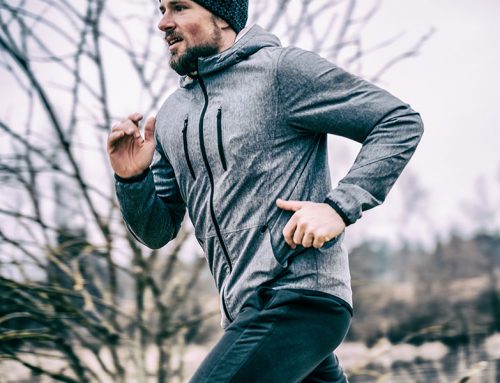 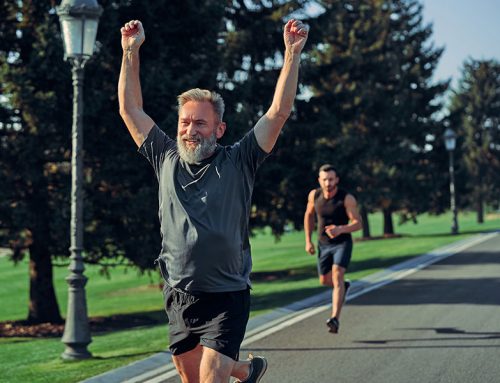 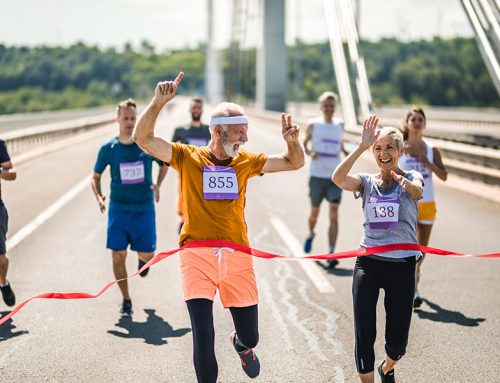